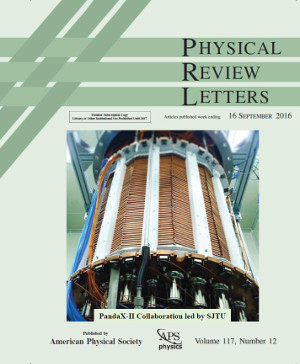 The PandaX-II experiment, a half- ton scale dual-phase xenon experiment at the China JinPing underground laboratory (CJPL), which leaded by Shanghai Jiao Tong University (SJTU), has recently reported the dark matter search results from its commissioning run (run 8, 19.1 live days) with a 5845 kg day exposure. The data were contaminated with significant 85Kr background. They report the combined WIMP search results with a total of 3.3 × 104 kg day exposure, the largest reported WIMP data set among dual-phase xenon detectors in the world to date.

The article Dark Matter Results from First 98.7 Days of Data from the PandaX-II Experiment is published in 16 September 2016, as the cover of Volume 117, Issue 12 of PRL. It is also highlighted as one of the Editor's Suggestion. 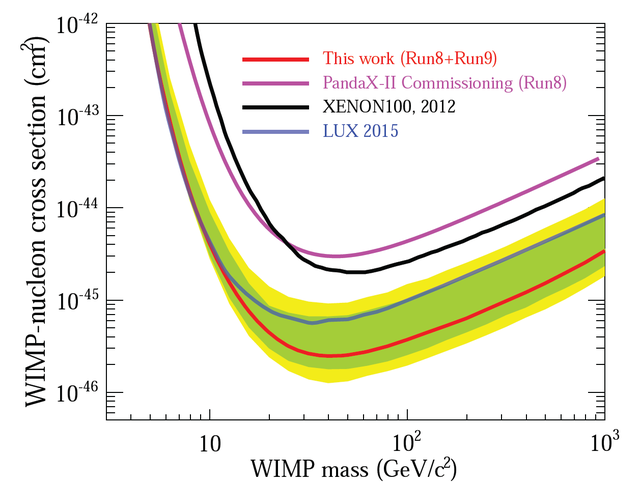